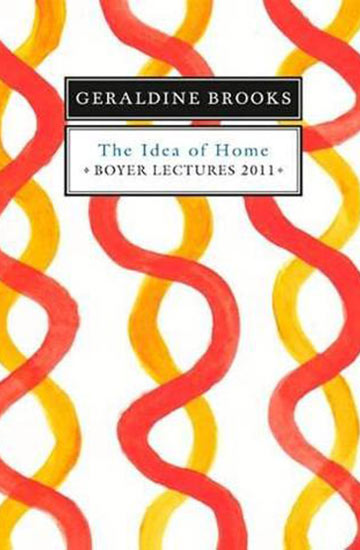 The Idea of Home: Boyer Lectures

Each year since 1959, Australia’s national broadcaster invites a prominent Australian to reflect on major issues in a series of radio talks. In her series of four lectures, published by ABC Books,  Geraldine Brooks considers the layered meanings of “home.”  The first lecture, Our Only Home, is a plea for  Australia to exercise its potential, as custodian of a huge landmass and a critical share of the world’s oceans, to become a leader in the fight to combat climate change. The final lecture, A Home in Fiction, unfurls her thinking on the art of the novel.

The book is available in Australian bookstores and in the United States via Amazon.